Among the most generous countries in the world - Indonesia and Myanmar

Charity in the world
5 years ago 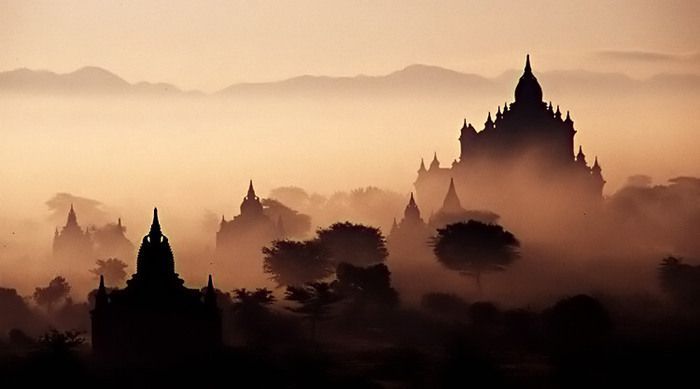 People what nationality the most generous? Gallup from the United States, too, asked the question, and conducted research, interviewing people from 140 countries on how often they donate money. The result was unexpected!

91% of respondents from Myanmar during the last month at least once engaged in charity. They are followed by Indonesians, where generous people around 75%. Three leaders closes Australia with the figure of 73%.

But most Chinese were sparse, the people of Yemen and Morocco, where the percentage of donors did not exceed ten.

Ukraine, by the way, turned out to be somewhere in the middle with the figure of 34% of people who regularly make donations. 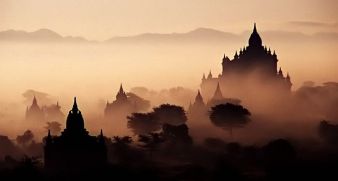