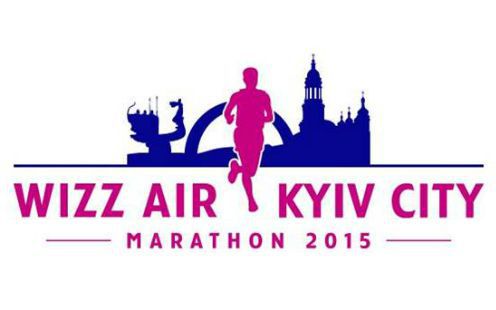 The 3rd charity marathon Wizz Air Kyiv City Marathon will be held from 3 to 28th of September. The main aim of this marathone is to attract attention of the society and to actual problems and the ways these problems can be solved.

We are happy to declare that our Fund for the first time is taking part in this charity marathone and has already formed a team of star participants who will run the distance to help children from low-income families. Twoprofessionalsportsmen, famousshowmanandfourgorgeouswomen. So let us introduce them:

Vlada Litovchenko - is a public figure, the head of Cultural Cooperation International Foundation, and one of the most beatiful women in Ukraine

Elena Polischuk - President of Ukrainian Charity Fund "Social Partnership", philanthropist in her heart, who left prestige work in order to help those in need.

Sergei Komarowski- is a famous Ukrainian showman and compere.

Karina Mikhailenko- professional model, mother of many children, the winner of the contest "Cosmo-L'Oreal Model-1996."

All these persons are united by one mission – raise the funds for our child soup-kitche, which is a real life saving place for many children from poor families. We cook hundreds of meal portions a day but the number of poor childrenincreases and we have need food-stuffs constantly.

We believe that joined efforts of our team will help us provide kids with food during the whole year!
Comments
Login, to comment
Projects
Related news 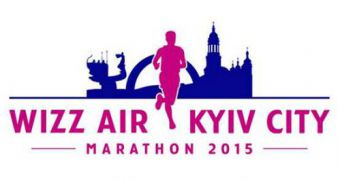