International Day for Assistance to the Poor 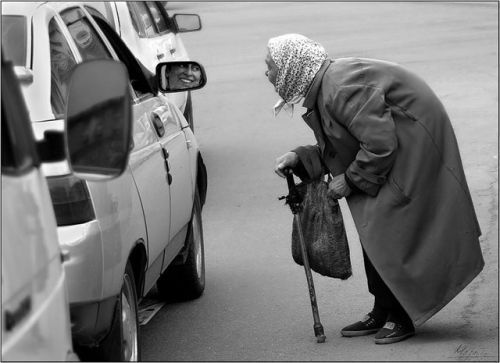 We are living in the world, where every fourth person tries to survive for 1 US dollar a day. Even in the most technologically developed country, USA, every 7th person is living on the poverty line. At the end of XX century, approximately 25% of all planet population were below the poverty line. And just within 8 years (1999 - 2007) more than 300 billion people died from poverty. This number cannot be compared with number of people, died during two World Wars.

“According to unofficial figures, there are more than 30 000 homeless in Kyiv only. But in fact, lot more homeless citizens live in the capital of Ukraine. It is simply impossible to calculate them all. And all these persons are on the verge of surviving” – Artem Makeev, President of Charity Fund “Social Partnership” comments on current situation.

To fight poverty, United Nations Organization has adopted a number of programs, directed on poverty control. 19th of December was assigned International Day for Assistance to the Poor, which is observer by world community annually. First programs directed on elimination of poverty were started in 2000 but, unfortunately, still there is no tangible result so far.

According to UN, poverty is defined “as the state of the absence of necessary means and material possessions to provide satisfactory level of living”. There are many charitable organizations in the world that rapidly develop and implement different programs, directed on the fight against this state and these organization give poor persons a chance to get these necessary means and material possessions. Thus renewing social status of a person and his return to satisfactory level of living.

The most important thing in the development of such programs – is a population support. The more people co-operate to help the poor, the more effectively program will be functioning, the more people will be returned to normal life. That’s why it is very important to pay attention to charitable foundations, organizations and rehabilitation centers and help their development in every way. Don’t stay away from this “war”. Join this fight! Only together we can win our global enemy – poverty!

Support projects of the Fund!

To read about projects of our Fund and to support them, please, click on the link below:

You want to help but don’t know how? Feel fee to call us! 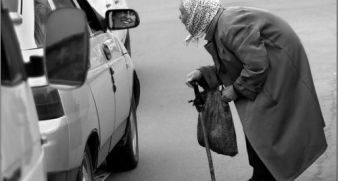 International Day for Assistance to the Poor
Твитнуть