Ukraine lifted up on 23 rows in a World Giving Index 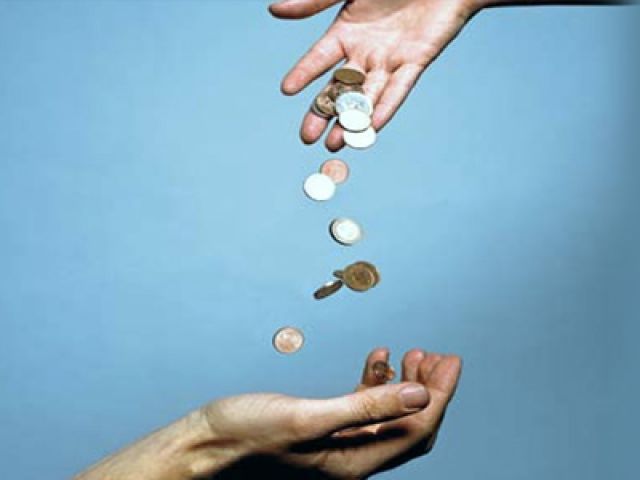 Ukraine lifted up on 23 rows in a World Giving Index.

Ukraine lifted up on 23 positions and occupies 89th place among 145 counties in this list. This year leaders of the record are Myanma? USA and New Zealand. The least charitable countries are China and Yemen.

The President of Charity Fund “Social Partnership” Elena Polischuk thinks that the year that passed was a make-or-break year for Ukrainian charitable activity.

“The war on the East of our country activated charity in Ukraine. If World Giving Index had taken into account volunteer activity directed on fundraising, equipment and medicines, than position of Ukraine would have been higher” – an expert says.

Besides, according to the experts some changes took place in the main trends of charitable activity:

“Earlier, according to the statistic research only 48% of Ukrainians donated their funds. Mostly that was an addressed assistance. People gave money to those in need personally or put money in special money-boxes. Now people become more reasonable in the field of charity – says Elena Polischuk – the new system approach appeared. Fundraising through money-boxes fell by 30% because people started giving funds for development of long-term projects which render assistance to the whole disadvantaged group of population.  Such approach is applied in USA and Europe and is a sign of philanthropy development in a country”.

Volunteer activity in ATO zone is still important form of charity but financial assistance does not play major role anymore:

“Last year the most part of funds was donated for the soldiers in ATO zone. Now people donate more for children and people with special needs. Homeless persons are the category people care least though according to unofficial statistics there are more than 20000 homeless persons in Kiev only”.

World Giving Index (WGI)) has being published since 2010. In expert opinion charity level depends not on wealth of a country but on the number of happy citizens and religious and cultural values.
Comments
Login, to comment
Related news 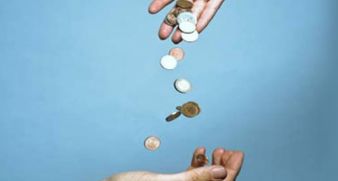