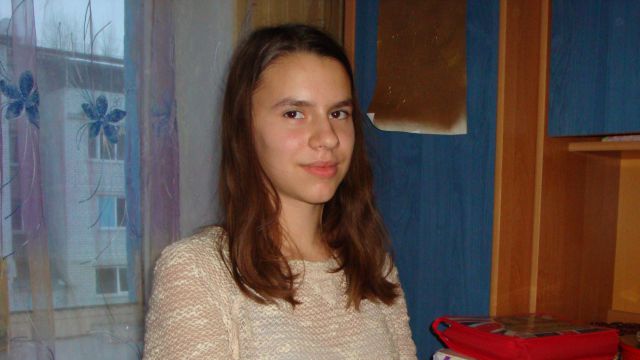 Nastya - the leader in any situation. He does not like when she lied. To be in good physical shape, he is engaged in athletics and acting competitions for school. She wants to star in a movie, and when he grows up, wants to be a writer or director. Therefore, the first thing that would have made ​​Nastya if became president of the country, built in the city theater studio, would remove a comedy or detective film and have opened a model school. Happiness for Nastya - is when mom and dad at home. 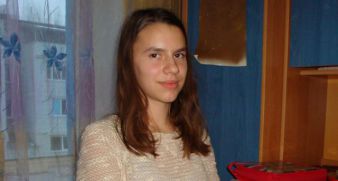