Home    News    Press releases    Philanthropists will distribute medicaments to the amount of 40 000 hryvnias for free.

Philanthropists will distribute medicaments to the amount of 40 000 hryvnias for free. 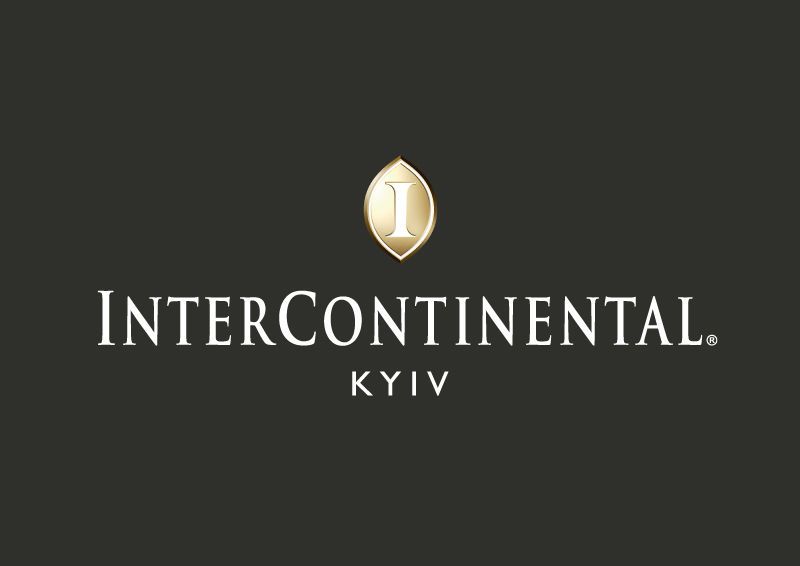 Charity Fund “Social partnership”, which helps poor people of Kyiv, received 40 thousand hryvnias under the program “Shelterinastorm” of international corporation IHG (InterContinental Hotels Group). These funds will be directed to a medical treatment of the people, suffered from recent abnormal weather conditions in Kyiv.

Through help of InterContinentalKyiv hotel, which is controlled by IHG corporation, the Fund team has managed to arrange rendering of system and large-scale assistance to pensioners, disabled persons, large families and the homeless, who have vital need in medicines. Those in need will receive  medicines in accordance with their exigencies, because, in fact, everybody knows, that some medicines cost up to 100 UAH, or, sometimes, even more. How poor pensioners can find enough money to buy such expensive these medicines?

Now everyone can receive medicaments absolutely free at 31 mobile help points and in charity center “Stephania”, which cover the whole city of Kyiv and help more than 2000 people every day.

“Of course, these figures and several sentences cannot reflect faces and emotions of people, for whom a plate of porridge, some medicaments and simple kind words mean real help, survival and a hope. Some of them are thankful; some of them believe that other people have such commitments to them. But even to have own opinion one must stay alive. I would like to thank you on behalf of people, who cannot help themselves all too often”, - said Artem Makeev, President of the Fund “Social partnership”.

“It should be noted that, IHG corporation has been already represented in Ukraine by InterContinentalKyiv hotel for 4.5 years. Doing responsible business is very important for us, as international organization. We always helped and help people in distress, support local community. Distress can have different forms – tsunami, earthquake, and sometimes it happens that a person finds himself on the pavement in winter. Such situation is equal to all the acts of God and life of such people depends on you and us at this moment.  We never doubted for a second in a necessity of the support. It is in people’s nature to find a shelter when such acts of God and manmade disasters occur.

In IHG corporation we consider this a key role of the hotels in a society. Program “IHG Shelter in a storm” and the fund, formed under this program, allow us to respond promptly to critical emergencies and to provide necessary assistance to local communities of the cities, where our hotels are situated. I hope our contribution will help as many people in need as possible”, – says Jean Baptiste Pigeon, General Manager of InterContinentalKyiv hotel.

Briefing note: Ukrainian Charity Fund “Social partnership” was set up in 1998 and today we are 14 years old. We take care of helpless people: large families, lonely aged persons, the homeless and other people, who found themselves in distress. Every day we manage to help 2000 people in the capital, who are provided with 4.5 thousand of free services. We have no holidays. All programs function 365 days a year. 14 years ago the Fund started its activity as a charity soup kitchen and everything has changed for these 14 years. The Fund renders assistance at 32 points all over Kyiv. And standard soup kitchen grew to a day center of rendering assistance to poor people. Persons can get 20 most essential services for them. From the shower, kitchen, bank of humanitarian clothes to the renewal of documents. Our web-site:  www.socpartnerstvo.org. You can help too!.

InterContinentalKyiv is a part of  InterContinentalHotelsGroup (IHG), the largest hotels company in the world measured by rooms. The hotel is situated in the very heart of the city of Kyiv, nearby Diplomatic Academy and such Orthodox Churches as St. Michael's Cathedral and St. Andrew`s Church. There are 272 rooms, including 7 apartments, in the hotel.  One can find everything, required for recreation and business, in InterContinentalKiev: a B-hush panoramic lounge-bar, French restaurant CommeIlFaut, Mediterranean restaurant Olivera, Beauty and Relaxation Center, six conference-rooms for business events, including one of the largest assembly rooms among all city hotels.

InterContinentalHotelsGroup (IHG) is the largest hotels company in the world measured by rooms. In addition to proprietary and management systems, IHG Structure  includes  leasing and franchising. Generally, IHG – is more than 4 600 hotels and 675000 rooms in almost 100 countries of the world. The Group owns such brands as InterContinental® Hotels&Resorts, HotelIndigo®, CrownePlaza® Hotels&Resorts, HolidayInn® HotelsandResorts, HolidayInnExpress®, StaybridgeSuites®, CandlewoodSuites®, EVEN™ Hotelsand HUALUXE™ Hotels&Resorts. Besides, Company  manages the largest loyalty program in the world PriorityClub® Rewards, which counts 71 billion members. In the nearest future IHG plans to open more than 1 700 hotels and to create 140 thousand jobs. InterContinentalHotelsGroup PLC – is a holding company, registered in Great Britain.

Detailed information about all IHG hotels, as well as an online reservation can be found at the web-site: www.ihg.com 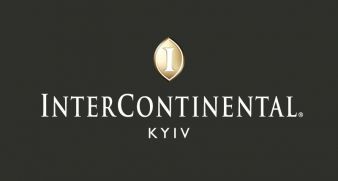 Philanthropists will distribute medicaments to the amount of 40 000 hryvnias for free.
Твитнуть