Home    Projects    Treatment    Care of Alexandr Kolomiets, who lost his hand due to battle actions at Maidan

Care of Alexandr Kolomiets, who lost his hand due to battle actions at Maidan

18-years old Sasha, who lost his hand during Maidan events, dreams to build beautiful Ukraine and doesn’t want to be called Hero.

18-years old boy Sasha Kolomiets has never thought of becoming Hero. He was studying in building technical school, and, like many of his herd mates, was coming to Maidan to support activists… 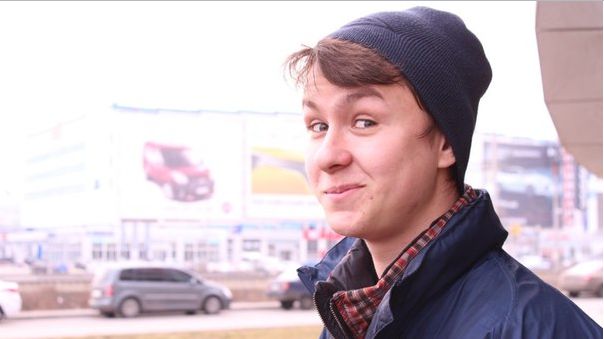 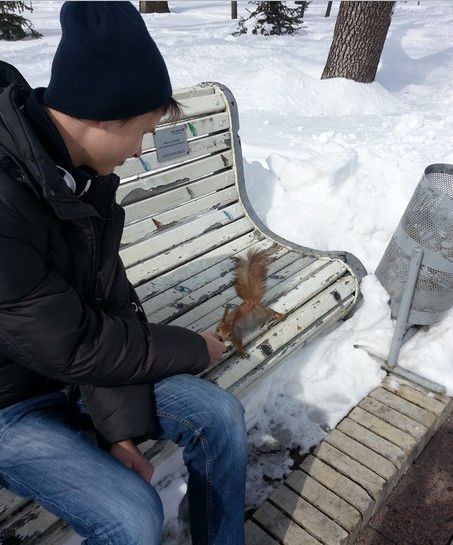 He was with friends at Maidan that tragic day 19th of January. Suddenly stun grenade attack started, and one grenade dropped nearby. Sasha trying to protect his friends picked grenade up to throw it away. But he had no time to do this. The grenade detonated and had taken Sasha’s hand off…

Sasha was made a surgery, discharged from the hospital. He attends lectures in the technical school again. But he is taking loss of his hand very hard, trying not to show his mutilation.

Sasha is suffering from phantom-limb pains. He needs rehabilitation procedures before prosthetic repair that are not offered in home clinics. 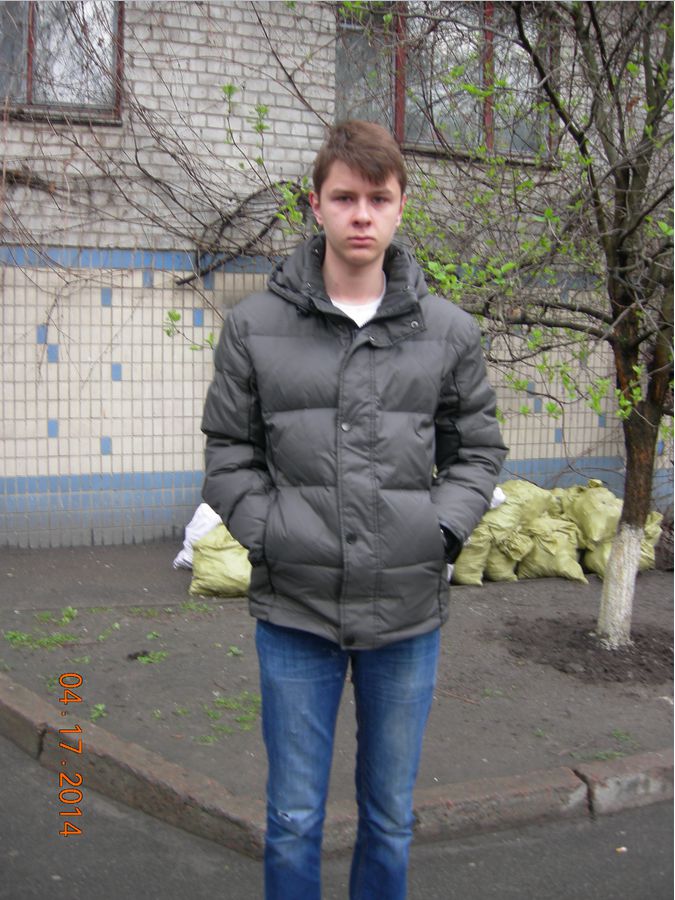 There is an opportunity to arrange Sasha’s rehabilitation in Czech Republic. The rehabilitation costs 2894 Euros (about 46000 hryvnias), plus expenses for ticket in the amount of 500 Euros, i.e. 8000hryvnias. To see clinic’s  outstanding invoice for rehabilitation click here :

Sasha’s mother says that he doesn’t want people make Hero of him and feels shy of excessive attention.

Sasha is dreaming to graduate from the technical school and enroll in Institution of Civil Engineering and build up beautiful Ukraine.

We will provide you with detailed report concerning all funds you have donated Alexander Kolomiets. 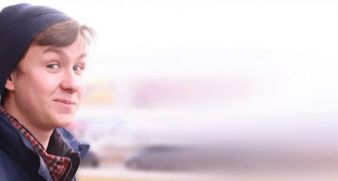 Care of Alexandr Kolomiets, who lost his hand due to battle actions at Maidan
Твитнуть