Warm army boots for our defenders 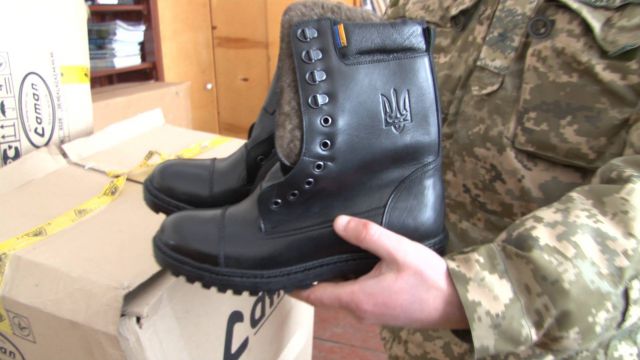 For what funds are collected

It is a critically difficult situationIn the East of the Ukraine, in ATO Zone now. Anti-terrorist operation has been taking place for 9 months, and has already concerned or can concern each family. Thousands of young men risk the most expensive they have to protect our land. The conflict is not a local problem at Donbass, it is our Ukrainian trouble ...

Verkhovna Rada (Supreme Council of Ukraine) approved the draft of presidential decree concerning the three waves of mobilization in 2015.

Unfortunately, the state cannot fully support all mobilized people with the necessary ammunition.

This task falls on the shoulders of ordinary philanthropists who are not indifferent to the fate of young soldiers.

We raise funds to purchase army boots for the new battalion of 25 Airborne Brigade.

Previously, we have provided 127 military of the 25th Brigade of 2nd Battalion with quality army boots.

We appeal to all conscientious citizens to support our project directed on a purchase of military boots for the soldiers of new battalion of 25 brigade, which is now being formed from mobilized guys. They will go into the ATO Zone to protect us. 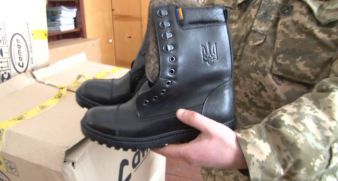