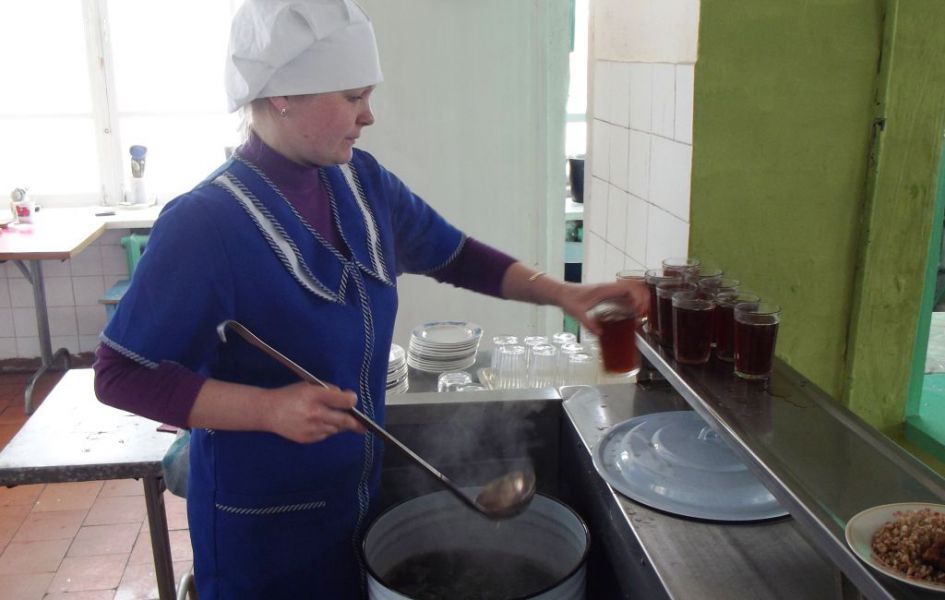 "The doctors said that I live less than a month. My few acquaintances I have dug a pit ... When he awoke from a coma with stitches on her stomach, I terribly wanted to eat. Then I realized that if God gave me another chance - I did not let you down! "

Galina grew up in a family of one, parents are well earned, and gave her everything. That "everything" only fueled her selfishness, and not benefiting. Wild life for ten years prison for drunken stupidity Galina deprived of all that she had. Parents do not have experienced the conclusion of his daughter ...

Freed from prison, Galina decided immediately to go to Kiev. In the capital, she stopped at the friend from prison. Alcohol and poor nutrition have left their imprint on the health of Galina. Cirrhosis of the liver - the diagnosis by physicians.

After the hospital, Galina went on accommodation and look for food. "It was winter, I went to the tram to get warm, and she heard the conversation of old ladies. They were sent to some soup kitchen. I remember the dinner, the smell of borscht, which is already erased from my memory, the heat from the sweet tea warmed me in the cold day. "

Within six months she came to the center on a daily basis. During this time she managed to recover a passport and to reflect on their lives. She really wanted to do something good for the Fund, who saved her from starvation.

Then Galina went to one of the Foundation's staff and asked what she could to help. The woman offered to clean the room in which homeless people come every day. His work is performed diligently and accurately. After half a year Galina issued a medical book and was offered a job in the kitchen. There she washed the pan, wipe tables, carried the lunch ... Galina liability of performing their work, and over time has already started to help fund the cooks prepare meals for the needy. Galina was very apt pupil, because the Fund has paid a woman cooking express courses. With experience, the woman got a job in one of the dining rooms in the regional council of the city of Ch local authorities to ensure that women in a dormitory room.

Galina still keeps in touch with the staff of "Stephanie" and keep in mind that a turning point in her fate, when a number of sensitive people and were helped to rise from his knees.

It is very important that in life Galina met people who could support her. Your kindness is able to change people! In the next issue we will continue to acquaint you with the stories of the people we help. 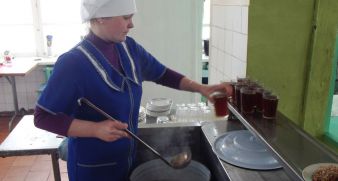