A series of unfortunate events can lead to the street 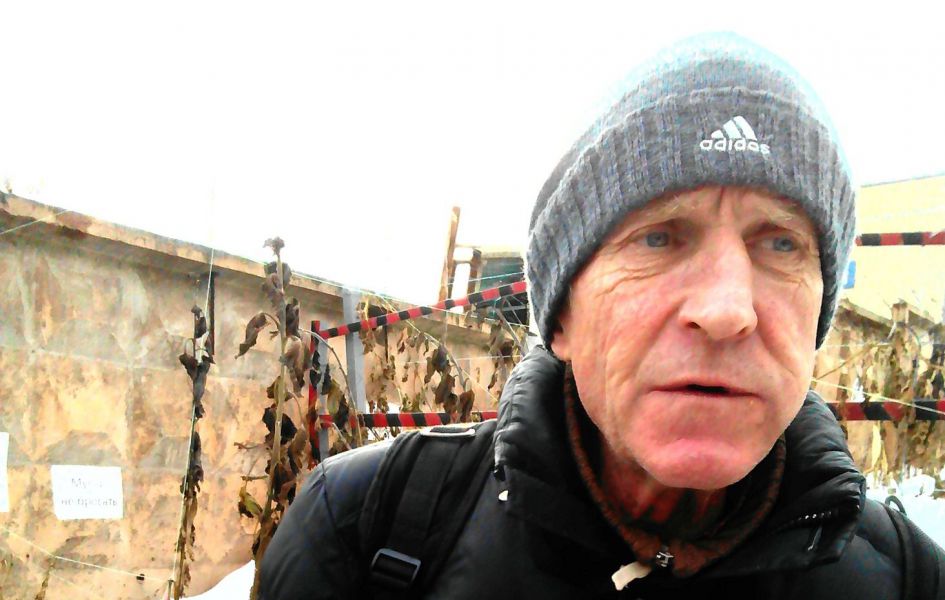 Bad luck turned into a homeless Yuri ... The man - higher education, he graduated from the Pedagogical Institute.

As a young man - married, but, as you know, the teaching profession does not bring a decent income. Therefore, when in the 90's started a movement called "cooperatives", Yuri took up repairs. Then he worked in the computer rooms, and is not closed.

In 2005, Yuri returned to Ukraine, and divorced, leaving all the property of his ex-wife, settled in house social care.

Grasping for the very hard work, he tore himself ligaments and waist. Work could not anymore. Now, heal the injury, he wants to go back to Poland, where improve their health ...

A series of unfortunate events can lead to the street
Твитнуть