Santa Claus fulfilled the last wish of a dying boy. 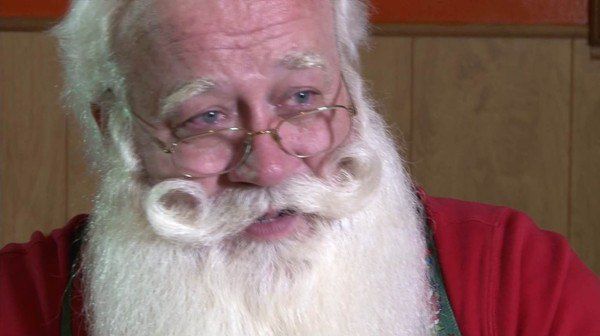 Share on Facebook
Share on VK
Eric Schmitt worked as Santa Claus in one of the supermarkets in the United States. One day when he came home after work, he heard a call from a nurse at the local hospital, who told him a harrowing story: one of the young patients die and afraid not to catch Christmas.
The man immediately rushed to the hospital where his mother gave him a five year old boy and asked him to give a gift from Santa's face.
- Someone's going to miss Christmas? - Eric asked.
- Yes, I will die, - said the child.

Moved by a man said to the boy that he is now - the chief assistant of Santa, and this means that, wherever he found himself, help him throughout. The boy hugged "Santo" ... and died in his arms.
Eric a long time to recover, and even decided to abandon its reincarnations. But the happy faces of the children helped him to rethink the situation and understand how important his work for those who believe in miracles. 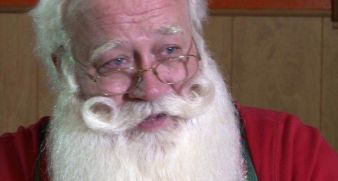