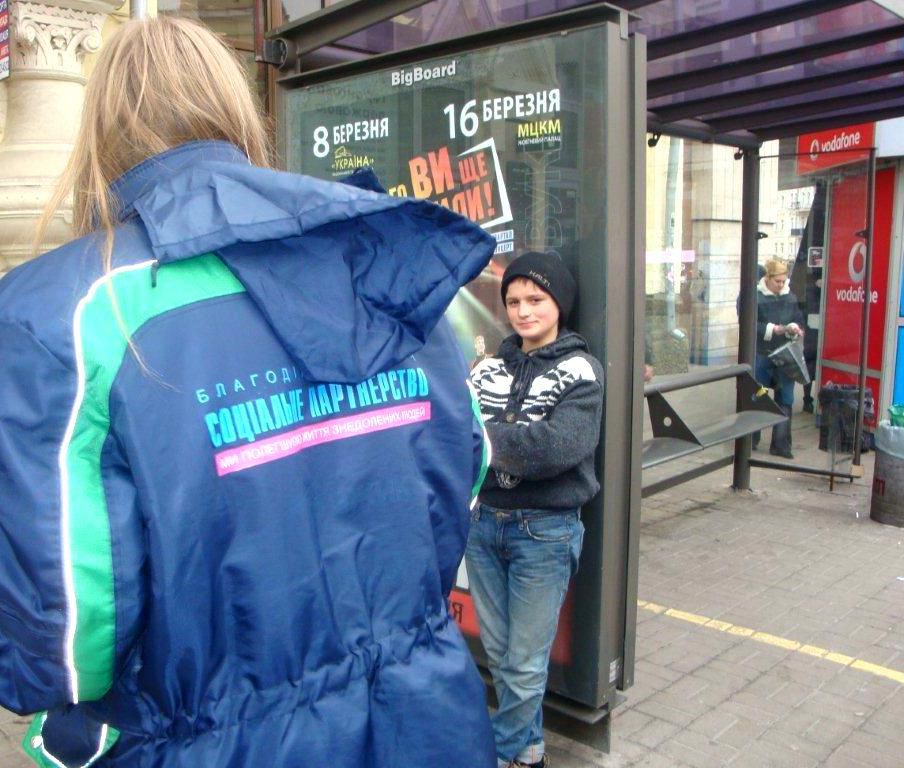 Rescue homeless - it's hundreds of stories. Sometimes, leaving the call or patrolling, we are faced with unexpected situations that involve a chain of events.

And so at this time. The service went on one call to the Metro station Leo Tolstoy. While the staff finished instructing a homeless man, a boy came up to him. It was very interesting, what does our service. The child asked for food, and while he was having dinner with a good appetite, the employees were able to learn its history. It turned out that they face Anatoly V., born in 2004, lives alone with his mother in the Kiev region, in the village of Korolivka. Tolia said that they have their own house and land. My mother did not work, but keeps his large farm, at the expense of agriculture and live together.

Of course, once there was a question, as the boy was so far from home in a strange city, one. The answer was shocking: in view of the fact that the houses do not have the cash, he had to go to work in Kiev. 12 year-old Anatoliy works for washing, washing machines from 23 to 6 o'clock in the morning, spend the night in the area of ​​St. Sophia Borshchagovka. He told me that for the past six months, often come to Kiev, besides him at school bullied high school students, and the desire to go there it does not have. Ie no education, no healthy sleep, no worries, no attention. Surprisingly, Toll comes to work with her mother's consent.

Service PRS fed the boy, told him about the Foundation, call the police. View threatening police officers frightened child, and he refused to go to the police station. Joint persuasion led to the fact that Anatoly agreed to travel to the department, but only if the car will go to the PRS. Like any child to whom addressed with care and affection, he immediately began to trust our employees. Toll was in the children's room of militia, for details. Of course, the boy is very worried about my mother, because is afraid that she will be in trouble. Mother to him more than all the small and Anatoly could not blame her for such "care".

Toll possible and would get the police, but most likely at a more unfavorable circumstances. And we are tired of wondering where is the social services, village heads, social workers, who were supposed to support and help the family ... We are not looking for the guilty, because in our country, too much time is spent on the prosecution, and too little - on action. Rescue service simply doing his job, believing the best.

We hope to help the boy. 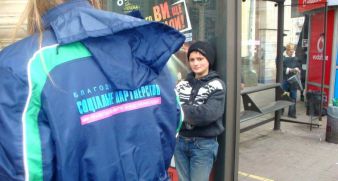