Don’t be indifferent to human grief.. 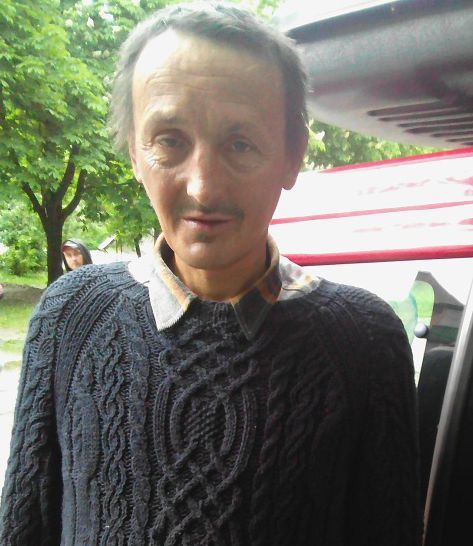 Don’t be indifferent to human grief..

We often witness how life can be ruined in the blink of an eye. Our employees met Alexander Gembaruk at one of “Social Patrol” points. He was lame in both legs and pulled a carriage with bottles. He told us his story.

Alexander was born in Vinnitsa region. He arrived in Kiev with his wife to find a job here. They started working as street-cleaners and hired a room to live. After some period in Kiev they had plans to return home with earned money.

The last working day before the trip was tough: Alexander and his wife had to clean the streets from snow all day long. They were ready to drop in the end of the day, but wife began to insist on going home right away “Tomorrow is our daughter’s birthday let’s leave today” …

Alexander blames himself now for decision to drive that day. Night road accident took his wife’s life and made him disabled person. The man’s spine is damaged in three places and he has two plates in the leg.

Alexander could not work anymore as well as hire an apartment. He was living in an  abandoned greenhouse. It was cold there in winter – so he warmed up the bottles with water before sleep. One day he forgot to warm the bottles and had his legs frostbitten by the morning.

He went for help to the medical center in our Fund “Social Partnership”. He was transferred to specialized clinic from there. But the doctors told him that they planned to amputate his legs and Alexander refused and escaped the hospital. He treated the legs with hydrogen dioxide and sea buckthorn oil. The wounds have closed partially but the strong edema appeared. He still refuses from hospitalization.

He dreams to hire a holiday cottage next winter so he gathers the bottles studiously. Our service “Social Patrol” provides him with food and clothes on regular basis.

Don’t be indifferent to other person’s grief! 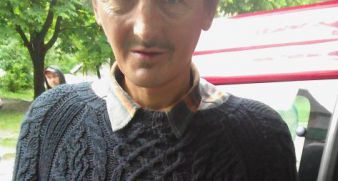