No one is immune from the blows of fate 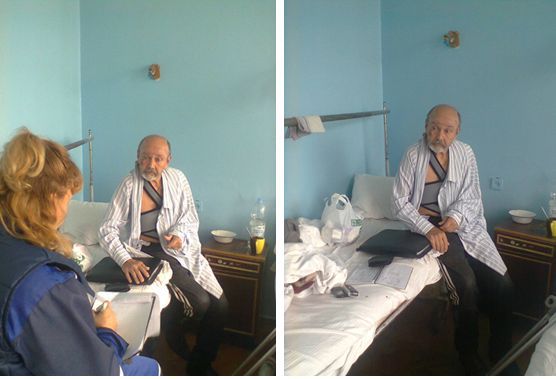 We can never predict what will happen in the next moment, and, alas, even successful people get into difficult situations ...

Gennady Makarov was born in to. ATPA, the Chuvash Republic, the Russian Federation, April 26, 1940. When Gennady grew up, he moved to Kiev, where he graduated from the Kiev Institute of Civil Engineering and met his wife. Alas, the first son of a man tragically died at the age of 17 years.

The work of the architect has always had a lot of - projects, business trips. By his own admission, bezdil the entire Soviet Union. Member of the Union of Architects SSSRs 1972 Honoured Architect of the RSFSR in 1987, the board member of the SA USSR with 1974-1982 ,. Honored architect of Ukraine in 2004

However, the relationship with his family strongly cooled. Thus, according to a man, since 2004 the wife would not let him into his own apartment. Summer Gennady went to the Crimea, in the autumn and winter lived with her daughter. Gradually, relations with it soured.

July 5, 2005 on the way to a sanatorium complex Pushcha Ozernaya Gennady Stepanovich in his car was in an accident. Since ports WWII hospital and the hospital ...

The last 2 years Gennady Makarii living in the temple, and is currently in hospital №12.

That's how family disputes are osnavnaya cause of homelessness.
Comments
Login, to comment
Projects
Related news 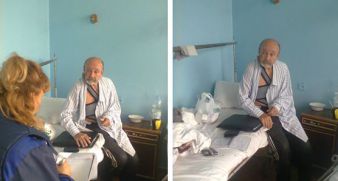 No one is immune from the blows of fate
Твитнуть