Home    News    Stories    Helping others, even when he is in trouble!

Helping others, even when he is in trouble! 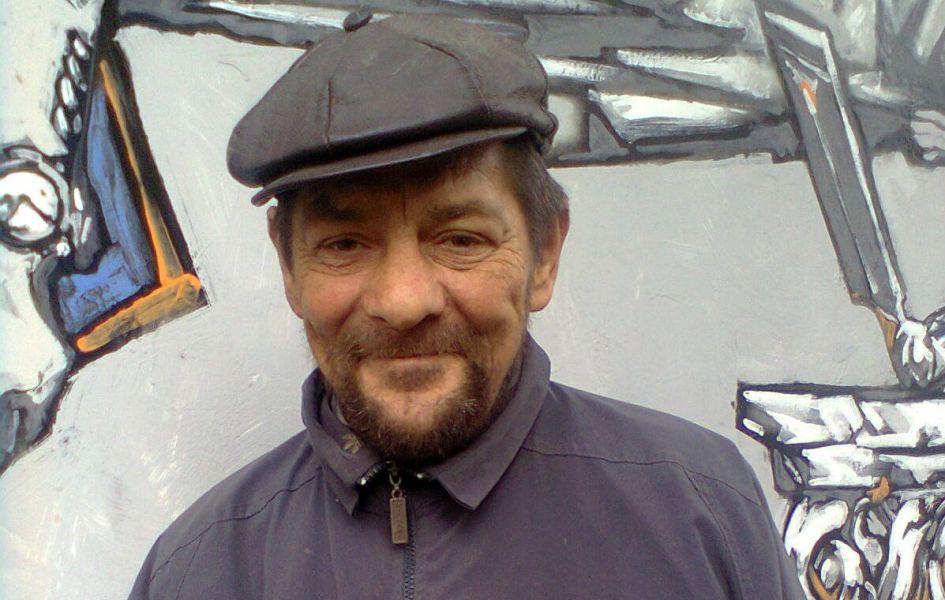 Vasily - one of the many homeless people, whose fate is somewhat similar. In the 90s he moved to Kiev to work, where it earned a welder, then as a bricklayer - at first very successful. Man good money and support his family: his wife and son.

But gradually the situation in the labor market began to deteriorate. Wherever Basil or started to work, rather than the money earned was handed some promise. Desperate to find a paid job, I began to collect recyclables - in fact it was a no earnings in terms of lack of money. Gradually, life Basil derailed, and relationships with family soured - here it was that back home he did not dare.

Now man sometimes goes to the metro station "Vokzalnaya" on the so-called "penny" - a place of gathering of people who want to earn. So he manages to find a job worker for a few days. In winter, living in the basement of a heating around to stay warm.

However, the story of Basil is not so simple! A significant portion of the earned money he spends on food and medicine for a homeless kid who was hospitalized with pneumonia. With him Vasili met on the street and attached to the boy, as his own son. Long life full of hardships and worries are not hardened the heart of a man who so selflessly gives the benefit of the latter, who needs ... 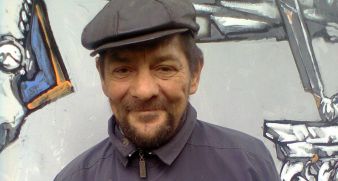 Helping others, even when he is in trouble!
Твитнуть