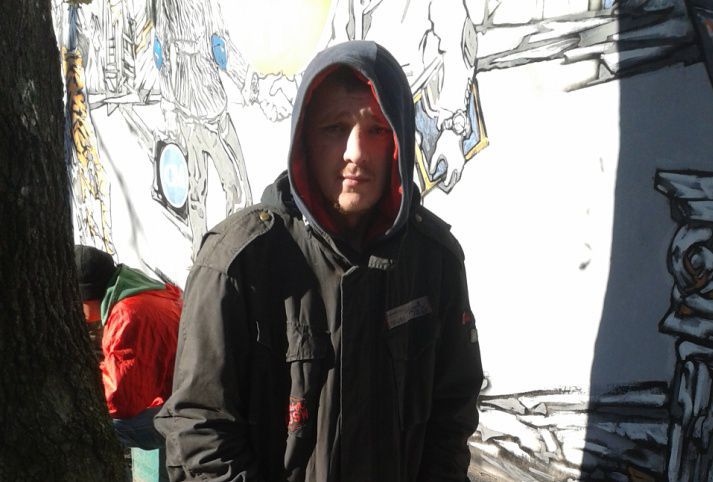 History Bogdan - another confirmation of the fact that a series of failures can lead to the street even purposeful man.

Man's childhood was normal: parents, a comfortable apartment, the elder brother and sister school. Nothing boded trouble, when suddenly, in one moment of dying parents and children are left orphans ... soon fell ill and died sister, and later - the brother left home and never returned. As it turned out, he was involved with criminals who killed him.

Left alone, Bogdan drop out of school and to somehow live, goes to work on the construction site. After a series of losses fate seemingly Bogdan presented a gift - he met the girl Vika, which is very loved, and soon they had a son. But here, the happiness did not last long - two years later it still dies a little, welcome and only child. Woe to separate the young couple ...

Bogdan many years trying to earn money, but money is not enough - the guy was trying to pay off debts of the parental apartment. After a while, people came from the housing and declared that the apartment is taken for non-payment of debts.

So in 27 years Bogdan remained outside. Now he is 30 and he is thinking about how to survive the winter. The guy does not lose hope to rebuild their lives, but do not see a way out. 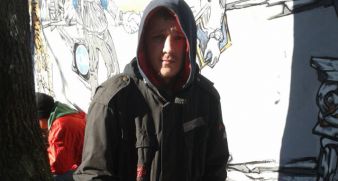