The tragic chain of events 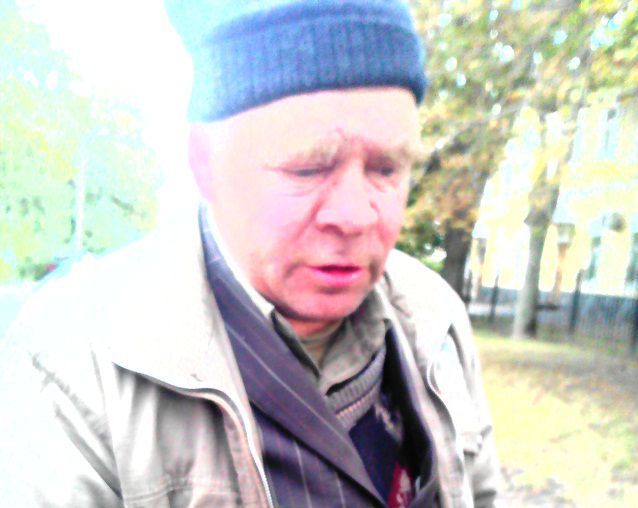 Sergey joined the ranks of the homeless just recently.

Once he was an ordinary life: family, work ... black band came suddenly.

Three years ago, Sergei got into a fight, where he received two blows with a knife in the stomach. Miraculously he survived a long time recovering. With the work had to resign, because a man with large loads are no longer cope.

The trouble does not come alone: ​​the son soon lost his passport. A friend offered to meet the guy to bring back the lost document. The meeting turned into a tragedy: the son refused to pay a ransom for the passport, which caused excessive anger buddy. Instead, the document he received two blows on the head with a brick, which became fatal - the guy died.

After the funeral, his son Sergei became often quarrel with his wife. Last quarrel ended with the man left the house ... Now I Spend the night in the street, then friends ...

The man still hopes to return to his former life, although a series of events and crippled him. 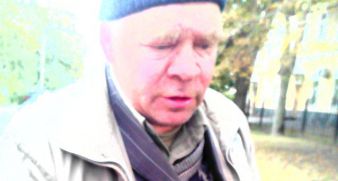 The tragic chain of events
Твитнуть