Output is always there 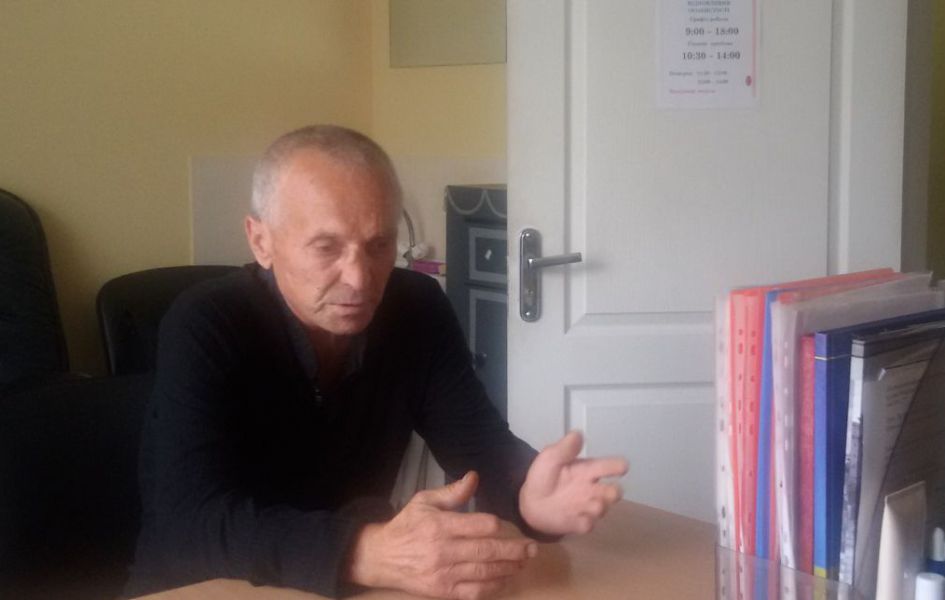 Nicholas worked - in trolleybus management in the commercial seaport, shipyard ... Working foreman, received a head injury and suffered a stroke.

After treatment in the hospital, it redirected to the center of the reintegration of homeless people. Workers of the center informed relatives about the whereabouts of the man and asked to take home. Living with a family in the same house did not work, because the state of Nicholas was unstable, he needed outside help. Told Nikolai, relatives helped him, but then the anger vented on him.

Just recently, Nicholas could not resist such an attitude, and left the house. He went to the hospital, but refused to help ...

And that's not all the troubles that have befallen Nikolai. For the past year, he does not receive a pension, although he did not explain the reason.

In order to restore pension Nicholas, came to Kiev. However, Overnight at the station have a negative impact on health - had to call an ambulance. At the hospital, the man helped, but was asked to leave her at two o'clock in the morning, because with them he did not have documents - they were at the station. Returning to the station on foot, Nicholas found that his belongings had disappeared, and with them the documents. The man immediately turned to the police officer on duty, but could not find the documents. On duty at the station suggested Nicholas, that is our Foundation, where it can help.

However, after going through a series of troubles, Nicholas did not give up and small steps every day goes to his goal. Thanks to his tenacity, to date, he already has a job and a temporary place of residence.

Now the man wants to pick up her son, and to restore the pension. 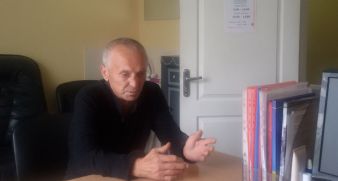 Output is always there
Твитнуть