Home    News    Stories    When people are afraid to ask for help

When people are afraid to ask for help 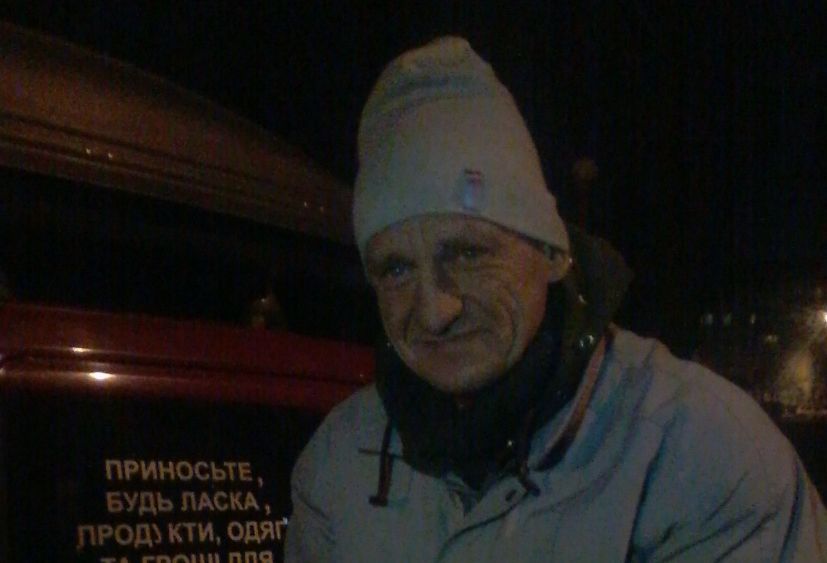 With Alexander poznakmilis we are at the point of delivery of social services near w / d Darnitsa.

During the distribution of lunch one of the recipients has asked for a second serving of his friend, who was sitting nearby on the parapet, explaining that a man can not go alone, because he has a very sore leg. After the distribution of the staff came to ask about his health. As it turned out, he lived near Alexander in an unfinished building near the railway station and accidentally fell back in July with 4 floors, a broken leg. Then he had an operation and set a plate. And on the eve of a meeting with us again he fell and injured his leg.

After hearing the situation, the staff advised to go to the doctors and an ambulance. The man strongly refused, because he has no money and it is very dirty, and so, as a rule, refuse. After a long conversation and belief that it can end in tears, the man agreed. Then our staff called an ambulance, introduced themselves and described in detail the situation with a request to inspect and hospitalized the victim as possible. Since the residence time at the point was over, the staff were forced to leave.

A week later, having arrived at this point, our staff saw us on crutches suited Alexander. He greeted and expressed his gratitude for the help, because if not for our persistence, it could end badly. As it turned out, the fall of the bone plate is pulled - without the intervention of doctors, she began to fester, and this is followed by the loss of a limb. But, the good, the man underwent surgery in time - and now he is on the mend. 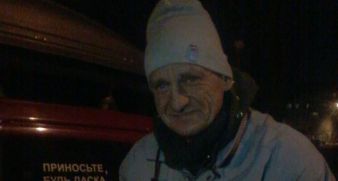 When people are afraid to ask for help
Твитнуть